Let me take a moment to provide a little label background. Rocket Science was started somewhere around 1995 by myself and one of my best friends Chris Skelly who was playing guitar in the band Dahlia Seed at the time. Since I was a roadie for the band and Chris and I were basically out every night meeting bands, buying records and hanging around our friend Alap Momin's recording studio we decided to start a label to release some records by a few of our favorite local (NJ) bands. We kept the label going for a few years and moved quite a bit of records, but eventually the label lost steam and has been dormant for the past 7 years with the last official release being The Ankles / Higgins split 7" that I released in 2003, and is our only sold out and unavailable title. 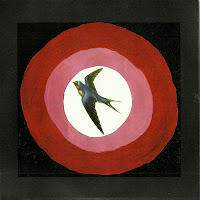 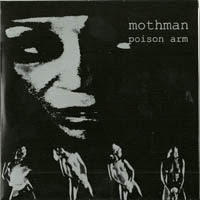 Demonic math rock from the bowels of Jersey. These guys are still playing and recording today as The Nolan Gate. 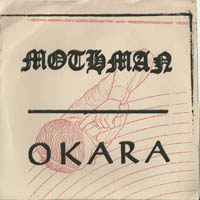 New Jersey meets Ontario Canada in a fight to the math rock finish. This one is out of print but I have a few personal copies that I will sell. 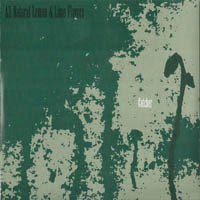 Indie pop / shoegazer brilliance from the backwoods of NJ. If you like My Bloody Valentine then this is up your alley. 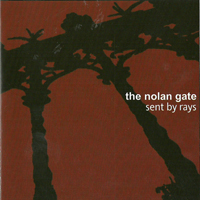 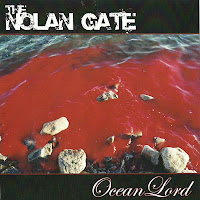 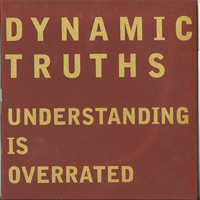 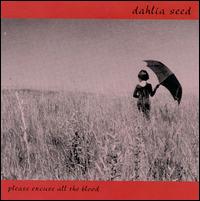 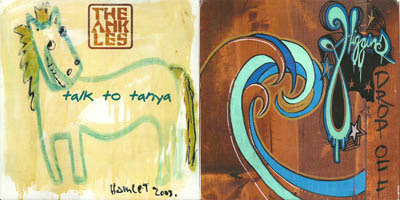